Shooby Taylor, The Human Horn: Side One 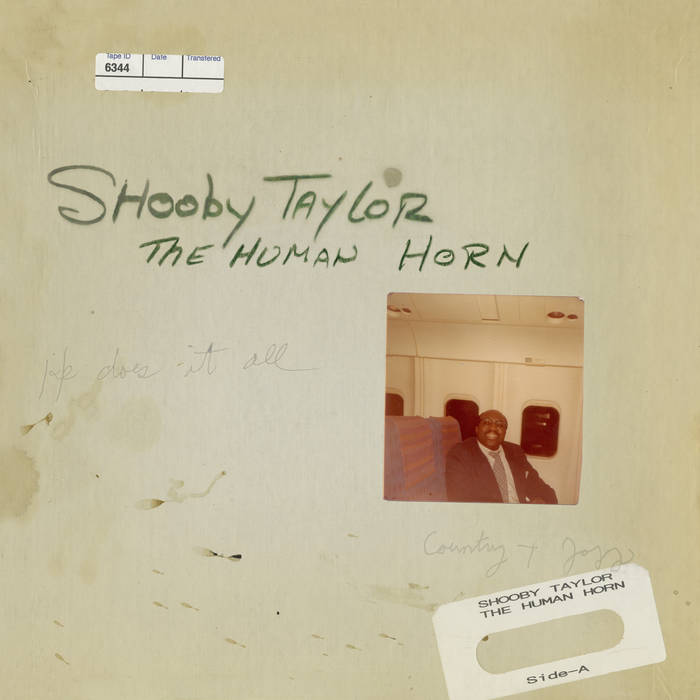 Jennifer Jupiter Shooby could be in the Guinness Book of World Records under Most Wacko Musical Genius. There’s no one like Shooby. Get also Side Two for maximum enjoyment. Favorite track: Fugue from Mozart's Adagio and Fugue in C Minor.

In memory of Don Brockway